The historical figure that saved Okinawa in the 1600s

Today, I would like to share some fun facts with you. Many Americans may have know the history of Okinawa and the world war Ⅱ in the mid 1900s, however, only a few probably know the historical events of the Ryukyu Kindoms back in the old days of the 1600s.

Interesting to know, at the time of the late 1500s to the early 1600s, Okinawa(Ryukyu Kingdom back in the days) was going through a severe hunger and famine due to crop failure. There was literally nothing to eat and people throughout the island were starving to death.

One indivdual took this situation really seriously and wanted a solution to help out the Okinawan people. This person named "Noguni Soukan" was the man that traveled to China and brought back Sweet potato to Okinawa which changed the lives of many people. He not only imported the sweet potato and brought it to this island but he managed to learn how to grow it, and taught the farmers how to harvest these sweet potatos.

This is the exact same thing what Noguni Soukan did which made Okinawa recover from the decades of starvation Okinawa was going through. Still to this day, his achievements and legacy has been passed down and remembered strongly to this generation.

Isn`t that amazing?! Being honored and remembered by the people for over more than 400 years!! Although, despite all the great accomplishments Noguni has achieved, there are still many things that are remained as a mystery. How did hi go to China during that time? From which resource or who did he come up with the idea of sweet potatos in China ?? There is also no historical artifacts upon his death.

One thing I can say for sure is that the sunset veiw of the west coast of the island people back in the old days of the 1600s were looking at and the sunset view people nowadays are looking at is probably alomost exactly the same. Isn`t it exciting to think like that?

If your looking for a water front property overlooking the pacific ocean of the wast coast, Sunnys Housing is the way to go.

Thank you for reading!! 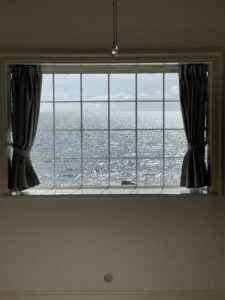 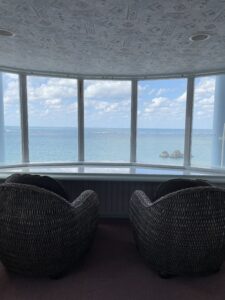 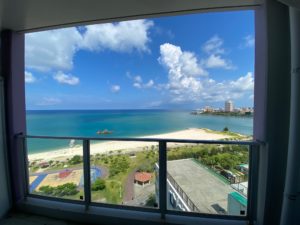 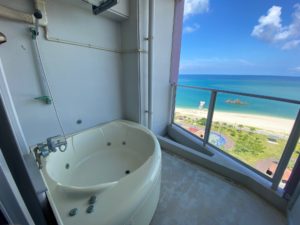 We are open on Japanese & American Holidays as well.

Cash payment transactions are accepted only within the following